Cluck Norris’ rise to fame began when Katrina Beavan from ABC Alice Springs dropped into Erldunda Roadhouse. During a walk around the site, she found herself chatting to management while in the Kangaroo enclosure… the conversation quickly turned to Cluck Norris.

ABC played the interview on radio and published to their website in the first few days of February 2017. Since then, Cluck has gone bonkers! The story gained considerable traction and has led to features on Pedestrian.tv, Huffington Post Australia, ABC Victoria, NT Newspapers, That’s Life magazine and most notably, Weekend Sunrise (see video above).

Want to come see Cluck Norris in person!? Book your stay with us on our Booking Page. 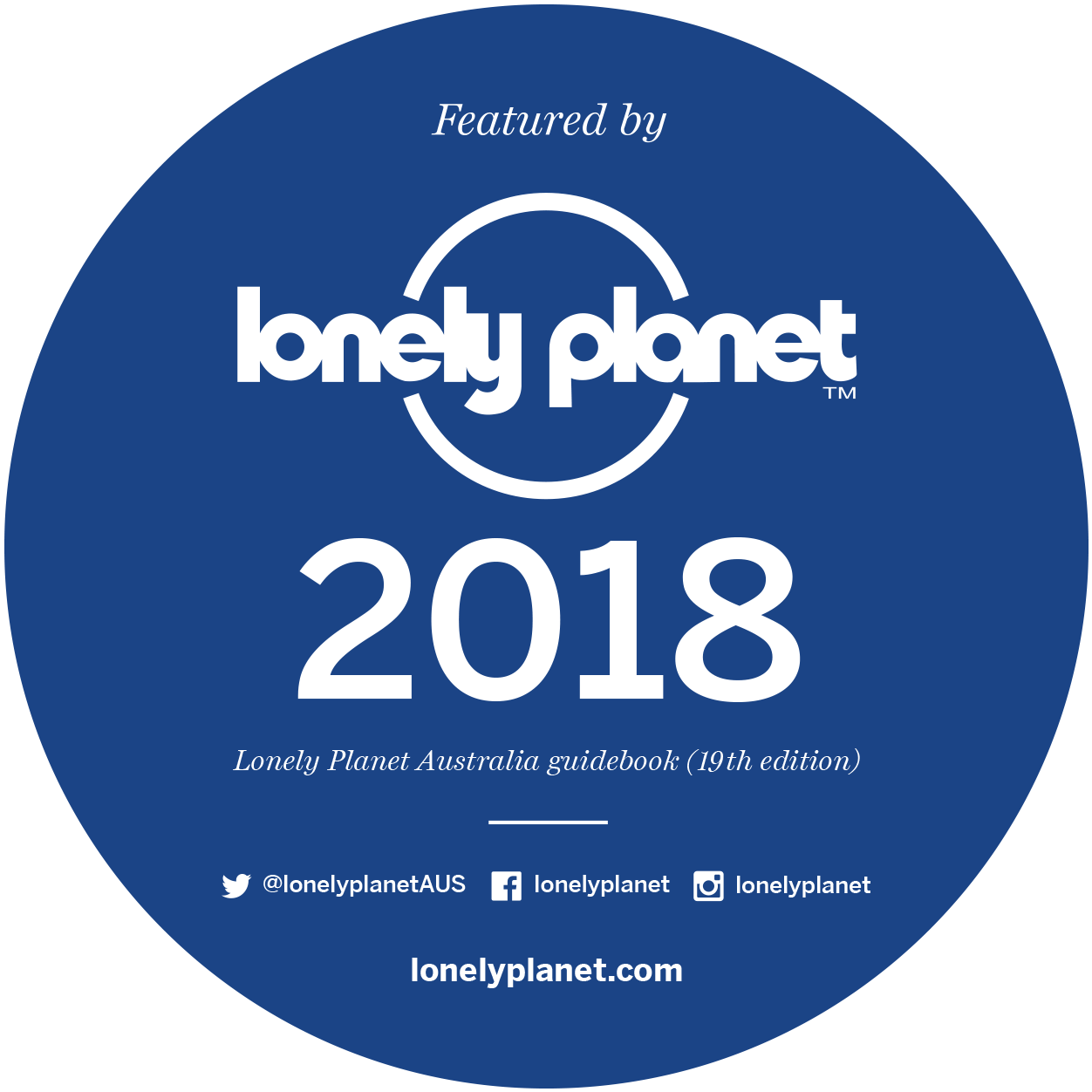